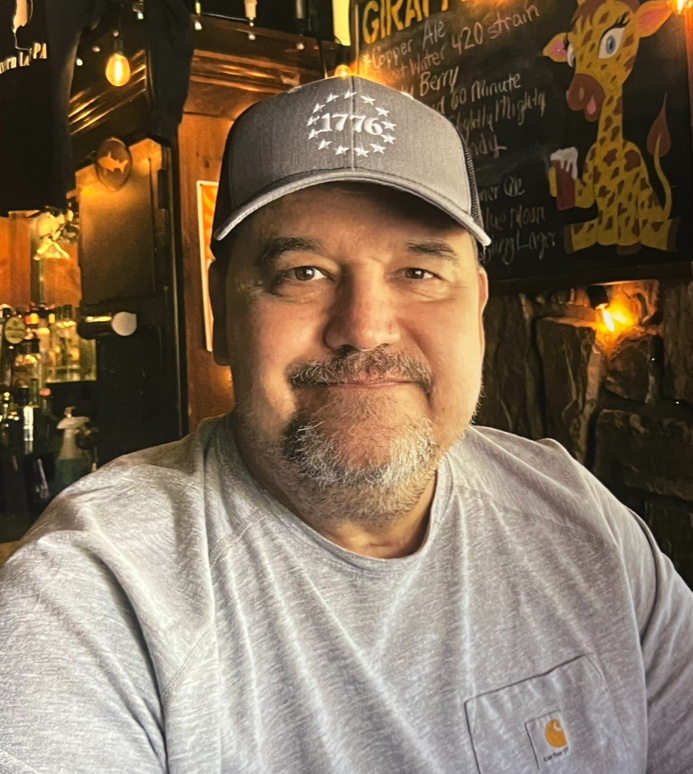 Bob was employed by Columbia County in the planning commission office for over 25 years and was the director when he retired in 2018.

He enjoyed gardening, eating out, and spotting deer. He was a happy, giving person, who loved the time that he was able to spend with his family.

He served with the U.S. Army and was stationed in Korea.

Surviving in addition to his father, is his wife, the former, Sherry A. (Stackhouse) Aungst, with whom he celebrated their 20th wedding anniversary on May 7th; a son, Mason T. Aungst; a stepson, Alex Davis; and a grandson, Atley Davis, all of Bloomsburg; and a sister, Beth, wife of Richard Hersant, England.